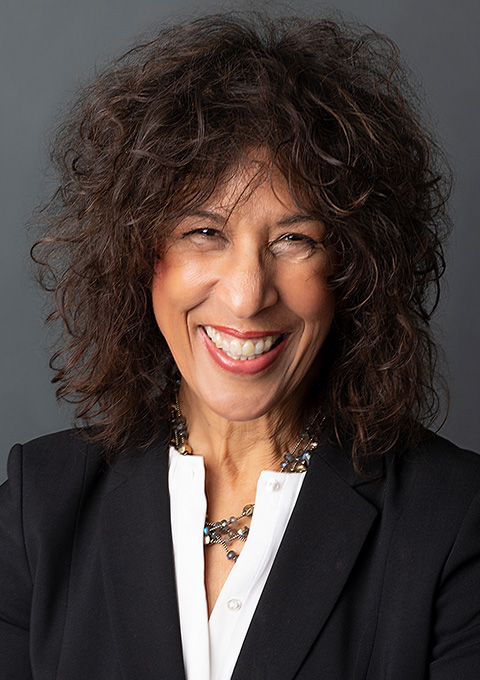 Dr. Len Ishmael is Senior Fellow at Policy Center for the New South and Affiliate Professor at the Faculty of Governance, Economic and Social Sciences of the Mohammed VI Polytechnic University (UM6P). She is former Ambassador of the Eastern Caribbean States to the Kingdom of Belgium and European Union, and past President of the seventy-nine-member African, Caribbean & Pacific (ACP) Committee of Ambassadors in Brussels. She is a former Director for the United Nations Economic Commission for Latin America & the Caribbean; Director General for the Organization of Eastern Caribbean States, Alternate Governor for the World Bank and Director for the Foundation - Leadership for Environment & Development of the Rockefeller Foundation in New York City. She is a German Marshall Fund Fellow (GMF) and Distinguished Visiting Scholar, and a Senior Fellow at the Policy Center for the New South (Morocco).  Dr. Ishmael is also The Fletcher School Tufts University GMAP Endowment Fellow and is a member of The Fletcher School of Law and Diplomacy GMAP Advisory Council. She was an expert witness for the House of Lord’s inquiry into Commonwealth efforts post Brexit to lift countries out of poverty through trade. She is also the Special Advisor (Europe) to the Vice Chancellor of the University of the West Indies. Dr. Ishmael was conferred a Doctoral Degree in Development Planning/Development Economics from the University of Pennsylvania, in 1988 and Global Master of Arts from the Fletcher School of Law and Diplomacy, Tufts University in 2018. Her other degrees include a Master’s in Urban Planning from City University, New York City, and a Bachelor’s Degree in Economics & Geography from the University of the West Indies, Jamaica.  Dr. Ishmael operates her practice from Brussels specializing in European affairs, the EU-ACP partnership, EU-Africa relations,   EU-USA Trans-Atlantic relations, China in Europe, Latin America and the Caribbean, political and corporate diplomacy, and international development corporation. Her latest publication: Soft Power & Global Ambition: The Case of China’s Growing Reach in Europe was published by the Fletcher Forum’s World Affairs Vol.34:1 Winter 2019 print edition.