The Sahelian states of Niger, Mali, and Burkina Faso continue to face unprecedented violence arising from multidimensional conflicts. According to the Africa Center for Strategic Studies (2019), “the Sahel has experienced the most rapid increase in activity by militant groups of any region in Africa in recent years. Violent events involving extremist groups in the region have doubled every year since 2015”. In addition to the presence of multiple violent extremist organizations (VEOs) affiliated to al-Qaeda and the Islamic State, all three countries are seeing increased ethnic-based violence. This alarming situation has occurred despite increased security measures implemented by international and national actors. 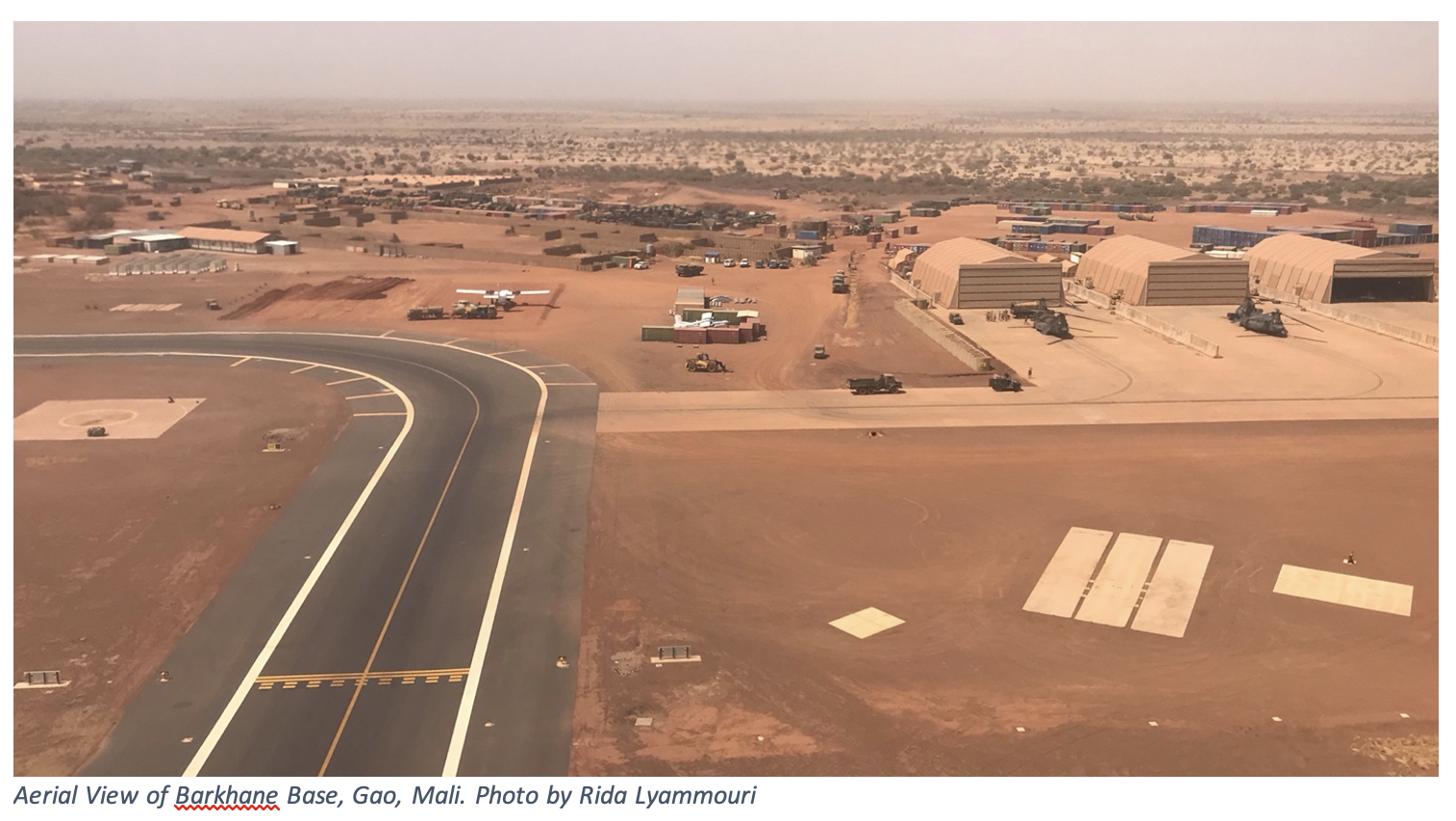 The United States continues to focus on developing the capacity of local forces in the region through train-and-equip programs, which have been running since the early 2000s. Also, since 2013, the U.S. has provided logistical and intelligence support to France’s intervention in the Sahel. From embassy bombings in Kenya and Tanzania, to 9/11, to instability in the Sahel and the Lake Chad Basin, U.S. foreign policy towards Africa in general has been shaped by historical events. This attitude, including towards the Sahel, will most likely persist despite changes in the White House.

The Sahel region does not appear to be a top priority for U.S. foreign policy but is not necessarily absent. In terms of security efforts, the current administration will continue to participate and to support its partners in the region, but at a small scale compared to other African regions. For instance, small U.S. Task Force conducted a joint counterterrorism exercise with French forces in Timbuktu, Mali, on April 16, 2021. A month earlier, similar exercises took place in Gao and Timbuktu. Simultaneously, the U.S. continues to monitor the security situation in northern Mali, where it does not have boots on the ground. This could explain the key role the U.S. played in tracking and killing the head of al-Qaeda in the Islamic Maghreb (AQIM) in June 2020 in northern Mali. The most notable presence of U.S. forces in the Sahel is in Niger, with a special focus on the Tillabéri region and Lake Chad Basin. Both zones face threats from VEOs, notably from Islamic State affiliated groups, in addition to the threat of ethnic-based violence.

Other than its counterterrorism and security efforts, the U.S. remains a major aid and United Nations (UN) peacekeeping donor. The U.S. is the largest contributor to UN peacekeeping missions, including the United Nations Multidimensional Integrated Stabilization Mission in Mali (MINUSMA). Simultaneously, the U.S. provides training and equipment to contributing partners. The Trump Administration repeatedly called for the number of UN peacekeeping troops in Mali to be cut and for alternative approach to stabilize the country to be developed. However this alternative approach did not materialize and MINUSMA continues to play a crucial role. Furthermore, the newly appointed U.S. representative to the UN has reiterated the U.S.’s support for the mission. However, the representative, Ambassador Linda Thomas-Greenfield, also called for accountability and investigations into the wrongdoings of local and regional security forces, which have increased distrust of the state among local communities. The U.S. is the major aid donor to the Sahel and this also unlikely to change. On March 19, 2021, the U.S. announced more than $80 million in humanitarian assistance to the Sahel G5 countries.

There have been significant efforts to stabilize the region since early 2000s by the U.S. and allies. However, the threat posed by extremist groups remains serious, and Sahel countries have been immersed in a rapidly evolving security situation that goes beyond terrorism. Sahel countries face many challenges, including poverty, corruption, lack of economic development, drug trafficking and criminality, and political instability. Therefore, in addition to counterterrorism efforts, the U.S., and other international parties should take a broader and more politically inclusive approach that will assist Sahelian states in addressing the root causes of conflicts. For instance, the region would benefit more from initiatives and tools that respond to non-security challenges. Also work should be done to strengthen cooperation and coordination between the G5 Sahel states in their development efforts. The spread of violence into West Africa’s coastal states is a legitimate concern, and the development and prevention efforts of the U.S., in collaboration with regional initiatives, should aim quickly to create an environment that does not allow al-Qaeda and Islamic State affiliates to establish themselves.

This article was originally published on Formiche Magazine n•169.