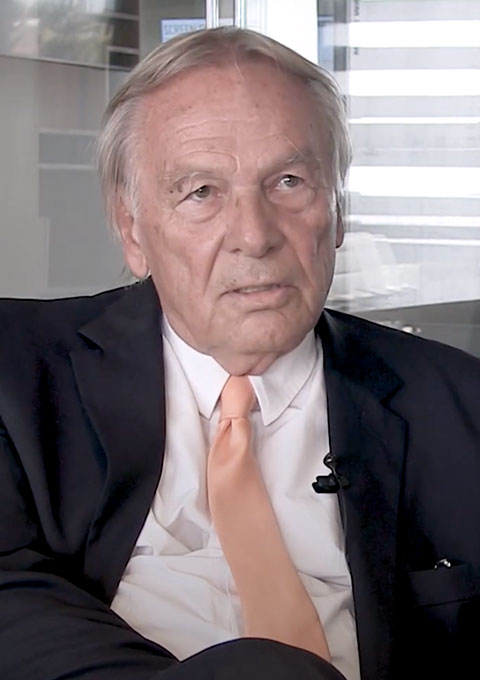 Helmut Sorge is a columnist at the Policy Center for the New South, where he publishes opinion pieces in the format of international press reviews of current events related to the Middle East and European affairs, and conducts interviews with high level policy makers and PCNS researchers. He is also a lecturer on journalism and the media. For over 40 years, Helmut Sorge served as a writer, former Foreign correspondent, Foreign editor, and Middle East expert for Germany's leading newsmagazine "Der Spiegel" to Washington, London, Paris and Los Angeles. He reported from Vietnam, the Middle East, wrote about safaris, nuclear accidents, visited prisoners on death row in the United States. The German weekly “Gala” summarized in 2011, when his latest book, a collection of biographies was published: “He is one of the great ones of our profession”. His career is to be depicted as successful as he has, over time, interviewed multiple widely known figures, namely Yasser Arafat, François Mitterand, Margaret Thatcher, Henry Ford, Bill Gates and artists. He has also past experiences in directing TV shows, namely for ZDF, a well-known German Channel.