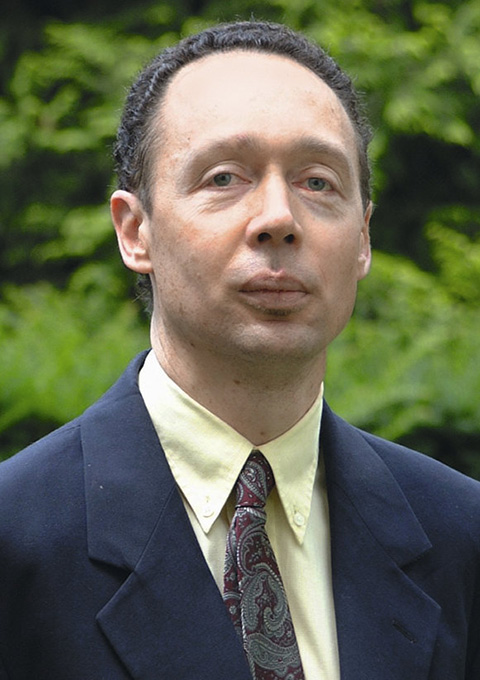 Francis Perrin is a Senior Fellow at the Policy Center for the New South who focuses on energy.

Following studies in economics and political science at the University Pierre Mendès France (UPMF – today University Grenoble Alpes) at Grenoble (France), Francis Perrin worked for several years as a journalist and freelance consultant on energy and mining resources before joining in 1991 the Paris-based Arab Petroleum Research Center (APRC). He was editor in chief of Arab Oil & Gas (AOG) and Pétrole et Gaz Arabes (PGA) between 1991 and 2000 and editorial manager of the publications of the APRC from 2001 to the end of 2011. Francis Perrin set up at the beginning of 2012 Stratégies et Politiques Energétiques (SPE) and later Energy Industries Strategies Information (EISI).

Presently Francis Perrin is a Senior Research Fellow at the Institut de Relations Internationales et Stratégiques (French Institute for International and Strategic Affairs - IRIS). He is also an expert working with the Association pour le Progrès du Management (APM, Paris). He is lecturing at IRIS (course on energy security), at the National Institute of Nuclear Sciences and Technologies (INSTN, linked to the French Alternative Energies and Atomic Energy Commission – CEA. Course on energy and geopolitics) and at the Sorbonne Management School (EMS, Paris, course on geopolitics of hydrocarbons). He is also an associate editor at the Paris-based energy weekly Petrostrategies. He is the author of the chapters on crude oil and refined products in "Cyclope - World Commodity Yearbook", an annual report on commodities published in Paris by the Economica publishing house. He has presented communications at several dozens of professional conferences and seminars on energy issues and gives frequently interviews to various French and international media on these topics.