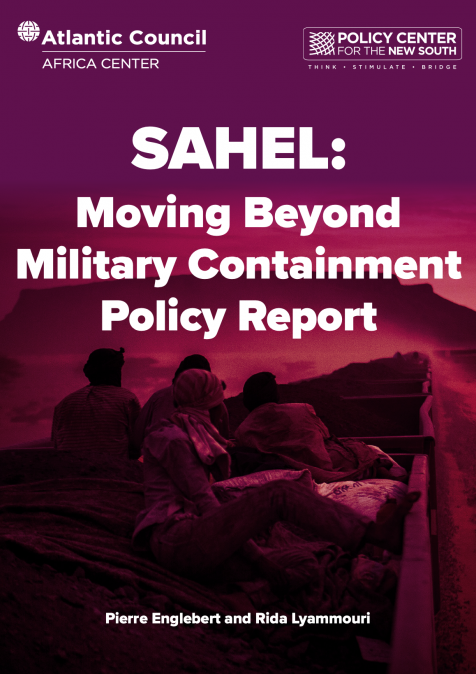 Almost ten years after the beginning of the security crisis in the Sahel, Burkina Faso, Mali, and Niger face a graver predicament than ever before. In the throes of multiple insurgencies, they and their foreign patrons, including France, have shown the limits of military containment. While these three countries are the victims of terrorist aggression, their crises also have deep domestic roots, including long-standing patterns of state abuses of their populations, even in the more democratic ones; neglect of governance responsibilities and very weak capacity to provide public goods, including security and justice; exclusionary politics whereby some communities find themselves systematically marginalized while others behave as the “owners” of the state, which feeds deep grievances against the state that jihadists exploit; and, finally, complacent political elites who are largely shielded from political accountability. To escape their predicament, Sahelian states must reinvent themselves in ways that build on their historical legacies, including Islam, rather than trying to mimic ill-fitting Western models. Donors can help by moving away from antiterror kinetic operations toward civilian protection and projects that better embed the state in local social relations and strengthen local communities in the face of difficult natural conditions.