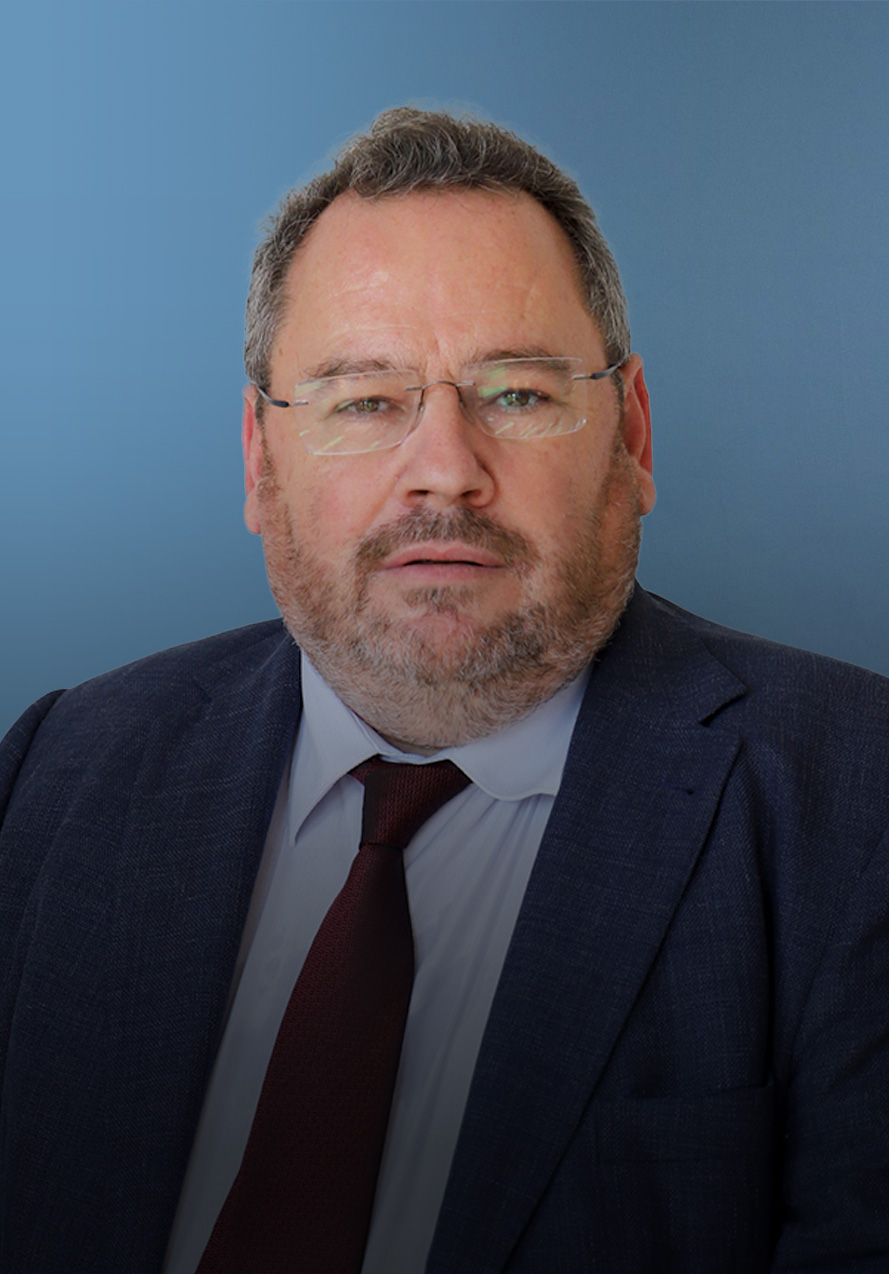 Iván Martín is Senior Fellow at the Policy Center for the New South, Adjunct Professor at the Faculty of Governance, Economic and Social Sciences of the Mohammed VI Polytechnic University (UM6P), and Associate Researcher at the Interdisciplinary Research Group on Immigration (GRITIM) at the Universitat Pompeu Fabra in Barcelona. Between 2013 and 2016 he was Part-time Professor at the Migration Policy Centre (MPC) of the European University Institute in Florence, as well as member of the Expert Group on Economic Migration of the European Commission and Key Expert on Labour Migration providing External Technical Expertise on Migration to DG DEVCO of the European Commission (ETEM V Project).

Formerly, he has been Senior Research Fellow at the Barcelona Centre for International Affairs-CIDOB, where he was the scientific coordinator of a FP-7 project on Arab Youth; Research Administrator at the College of Europe, Natolin Campus, Poland; Director of the Socio-Economic Forum of Casa Árabe and its International Institute for Arab and Muslim World Studies in Spain; and Adjunct Professor at the Universidad Carlos III de Madrid. He has coordinated several international research projects and since 2010 he has worked as consultant and trainer on labour migration, youth employment and migration and development in Southern Mediterranean Countries, Sub-Saharan Africa and Latin America for the International Organization for Migration, the International Labour Organization, the European Commission (DG DEVCO and several EU Delegations), the European Training Foundation, the Anna Lindh Foundation for the Dialogue between Cultures and the Union for the Mediterranean Secretariat, as well as AECID, the GIZ and the Swiss Development Cooperation.