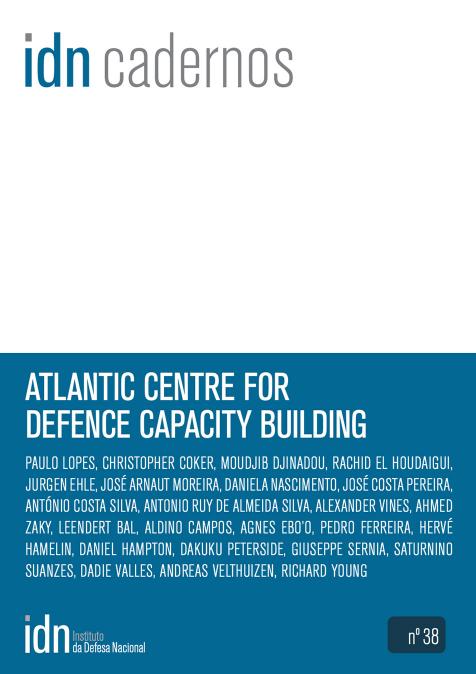 Our Senior Fellow and professor at the University Abdelmalek Essaadi (Tangier) Rachid El Houdaigui, contributed with a chapter on « The South Atlantic, a Space under Construction » in Idn Cadernos (nstituto daDefesaNacional) n°38, the Academic journal of the Atlantic Centre for Defence Capacity Building. This paper was presented – along other experts from countries bordering the Atlantic basin and beyond- in the context of Rachid El Houdaigui’s participation in the first seminar organized in 2019 by the Atlantic Centre for Defence Capacity Building, a think tank created by the Portuguese Ministry of Defence.

The debate on the South Atlantic, as it arises in Morocco, questions the geo-strategic relevance of this area. We know the North Atlantic, of course, but what about the South Atlantic, with its wide Latin American and African shores? Is this a space suitable for collective action? The South Atlantic derives its relevance from coherence, yet in the making, between two processes: the continuous maritimization of geo-political interests of coastal states; the construction of a South Atlantic community of interest from the ground up.
Read more