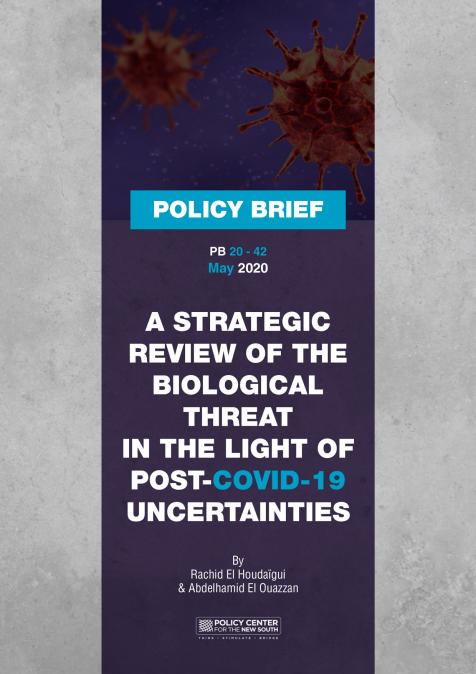 Rumours about the Covid-19 pandemic, which spread from Central China in mid- November 2019, are fuelling several conspiracy theories. These include, for example, the assumption of a biological attack against the backdrop of a trade war or a leak of the SARS Co-V2 pathogen from a Chinese biological programme. On the sidelines of this speculative spiral, the debate on the use of biological weapons is being reactivated.

In fact, several pathogens of natural origin, genetically modified, or now even engineered in laboratories, can be used lethally as biological weapons against humans, animals or vegetation, as well as for the decomposition of certain materials. These germs can be viruses, bacteria or toxins. Scientific progress, in particular in genetic engineering, nanotechnology and bioinformatics, would make it possible to increase the lethality of these biological weapons and, consequently, their military utility as strategic means of confrontation or terrorism.