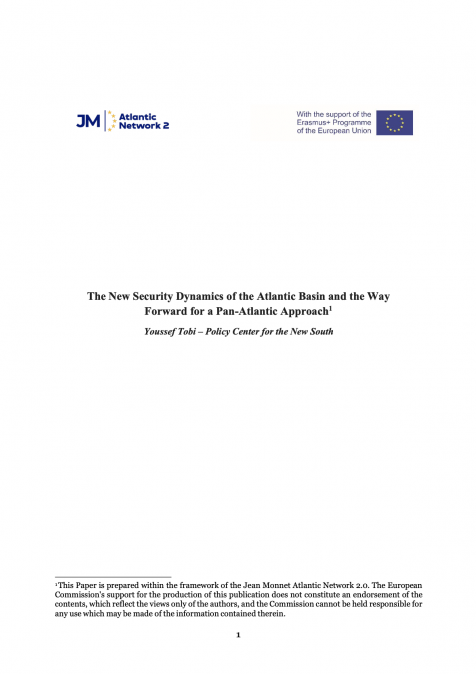 “Within the realm of military conflicts, the Atlantic Basin can be considered a relatively peaceful area, especially in the northern part. However, the region has faced unprecedented challenges in terms of policy planning and strategizing with the emergence of the global pandemic, the stagnating economic growth, and the population’s growing discontent toward public institutions. The conjunction of sanitary, economic, and political crisis has questioned the historical stability of western countries and gave traction to the preexisting populist and far-right agendas in many parts of northern Atlantic. In the southern Atlantic preexisting conditions of socio-economic precarity and political instability have been exacerbated by recent events and African Atlantic states face an unprecedented challenge of finding new approach to economic and political development amid a global uncertainty both in the markets and in the international scene. In this context, we can advocate for new spaces of dialogues and new ways of cooperation. A pan-Atlantic approach and perception of the Atlantic basin can help foster new dialogue for peace and new ways to look at global security. This paper explores this possibility and gives recommendations on how to move forward in terms of good governance specially in the south Atlantic area.”