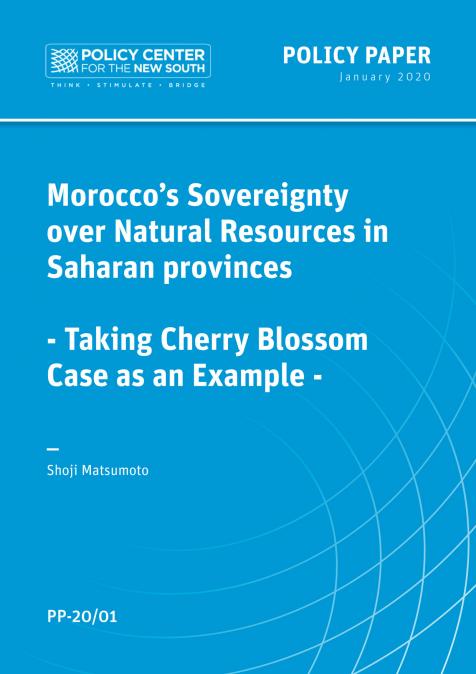 The challenges against Morocco’s sovereignty over natural resources in Saharan districts will be thoroughly examined and criticized. First, the inaccurate interpretation by the EU court of the phrase “a status separate and distinct from an administering State” in the Declaration on Friendly Relations. Second, the unreasonable concept of a ‘de facto’ administering State in the decisions of the EU courts and the warlike concept of ‘military occupation’ over the territory under ceasefire, or peaceful territory, where the UN Secretary-General reiterates in his reports to be generally calm and the military agreements are largely observed, in the decision of the UE court. Then, imposition of international responsibility on the OCP, held as private by the South African court in Cherry Blossom Case, is fundamentally criticized. Finally, it is suggested that non-application of State immunities to the phosphate cargo of the NM Cherry Blossom constitutes an internationally wrongful act of ‘denial of justice’.