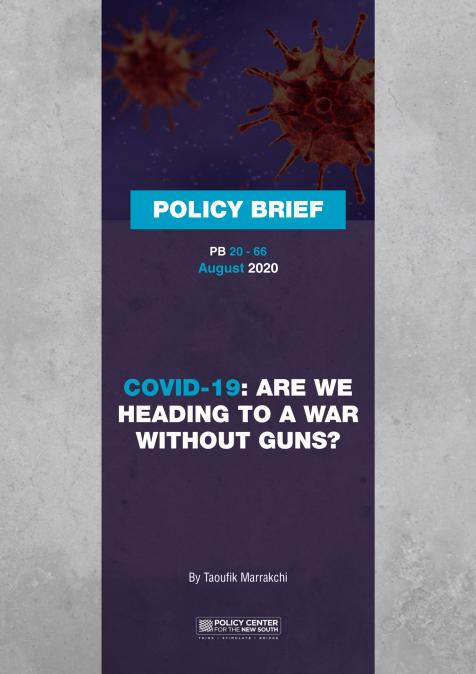 The crisis of the new Coronavirus is exacerbating the tensions between the United States and China, thus foreshadowing a war without guns, in which the stakes are neither territorial nor ideological, but economic. Having adopted a vehement attitude towards China, well before this crisis, the tenant of the White House has brandished the threat of economic sanctions against China and is pushing towards its isolation on the international scene in order to contain its influence. In contradiction with Deng Xiao Ping’s famous maxim “Hide your strength and bide your time”, Xi Jinping’s China claims to be a key player on the world chessboard whose quest for supremacy, with its variable geometry, is less and less camouflaged.

In this war, the battlefield is likely to witness the confrontation of two antagonistic strategic alliances: on the one hand, the transatlantic alliance, led by the United States and supported by other allied countries such as Australia, New Zealand and the Gulf States and, on the other hand, a more discreet coalition, but no less present, would be composed of China, Russia, Iran, North Korea and all the states, formerly satellites of Russia, nowadays China’s affiliates, in central and south-east Asia.

What are the stakes, the actors and the factors of this war? What are the objectives and strategies adopted by each coalition? What is the impact of this confrontation on the Chinese economy and on the future of its political model? This Policy Brief aims precisely to shed light on these questions.