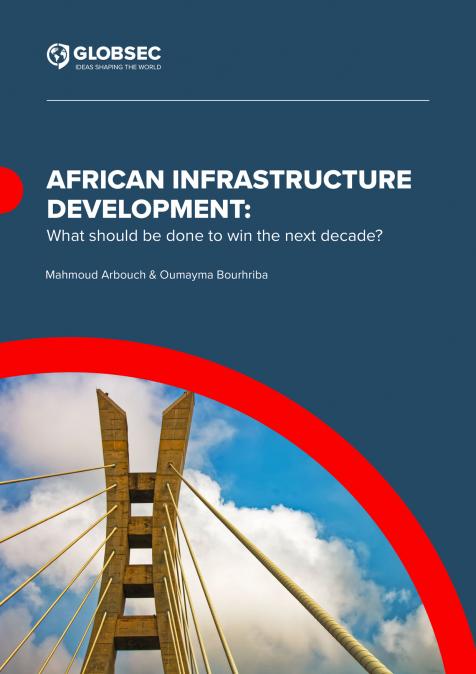 Download PDF
Share
African Infrastructure Development : What should be done to win the next decade ?
Authors
Mahmoud Arbouch
Oumayma Bourhriba

Africa is experiencing economic growth deceleration that reached 2.9% on average between 2010 and 2018, against 5.4% between 2000 and 2010. The sectoral performance of African economies depends critically on the stock and quality of infrastructure, directly as an essential input (for example, energy and transport) and indirectly by increasing total factor productivity. African economic integration, and the hoped-for emergence, can never be fully achieved with poor infrastructure, both in terms of quantity, quality, and access. Africa’s changing demographics will eventually strain the existing infrastructure, particularly the health and education infrastructure, and thus have a detrimental effect on the human capital that forms the backbone of economic growth and development. The current COVID-19 health and economic crisis comes as a reminder of the necessity of protecting and investing in the individual first of all, as human labour and demand are cornerstones of economic growth.

One key message is that a two-fold approach, aiming to address Africa’s infrastructure funding and efficiency gaps, is necessary to develop the continent’s total infrastructure to spur productivity and output, and allow significant economic and social development for the continent.

This paper was originally published on Globsec: https://www.globsec.org/publications/african-infrastructure-development-what-should-be-done-to-win-the-next-decade/