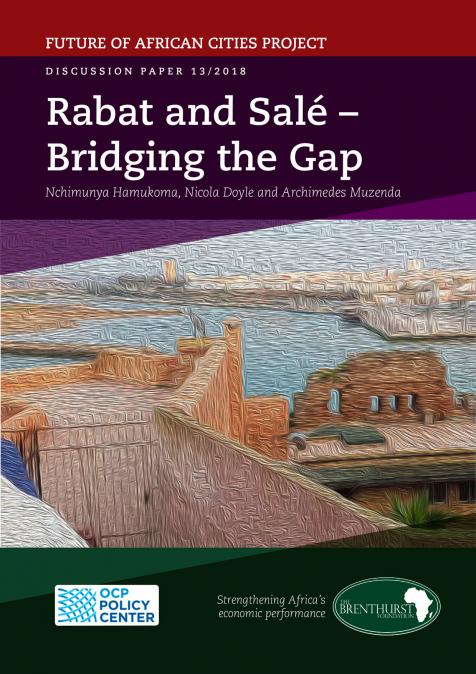 The twin cities of Rabat and Salé on Morocco’s west coast embody prominence in Morocco’s past and present, Rabat as capital and Salé as the third most populous city. Less than 20 years ago, however, Salé was charac¬terised by large slums, high unemployment, poor service delivery and limited mobility. Today, it is a changed city, providing housing to the majority of Rabat’s working class, with a modern tram linking the two cities.

Morocco’s ‘Cities without Slums’ programme, launched in 2004, has changed the face of cities across the country. With 60 per cent of the population now living in urban areas, this heroic effort, underpinned by strong economic growth, offers lessons to other African cities facing rapid urbanisation and social unrest. In Rabat and Salé, a shift towards decentralised governance and a clear focus on encouraging private invest¬ment in infrastructure projects have also contributed to rapid improvement.

This Paper investigates the success and shortcomings of Rabat and Salé in the areas of governance, security, economic growth, housing, transportation and service delivery. The story of these cities show that while history is important, it is not deterministic, and that with a combination of consistent urban policy, strong leadership and effective public-private partnerships, it is possible to turn a city around within 20 years.