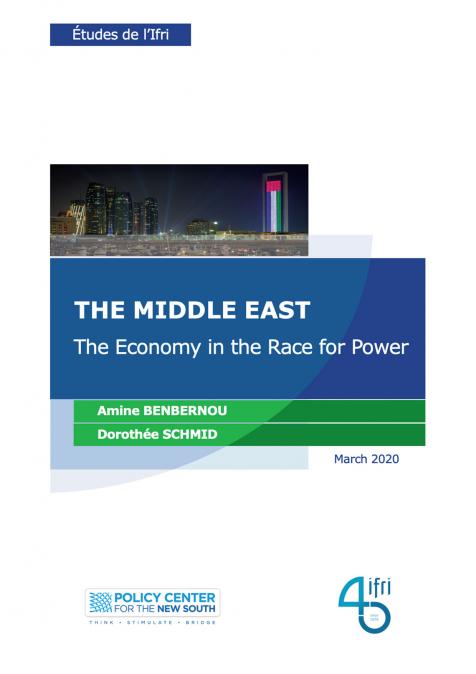 Middle Eastern geopolitics is currently undergoing structural changes: the regional order is in transition in the aftermath of the Arab Spring that undermined authoritarian governance, and triggered the competition for power against a backdrop of American withdrawal. This new race for regional domination challenges the traditional hierarchy of powers that is mainly based on military capacity and the interplay of foreign alliances. The economy, which had previously guaranteed the political status quo through the widespread distribution of the benefits of oil and gas rents, has now become a political weapon in relations between states. Through changes in economic governance, offensive investment strategies, funding wars, and the use of sanctions: the Gulf countries, aware of the intrinsic fragility of the rentier model and being rather passive powers, are now relying on their economic critical mass, and trying to mobilize their wealth to ensure a conservative transition. However, the effectiveness of these economic action mechanisms is not guaranteed: the normative and financial autonomy of most Middle Eastern economies is in fact limited, with problems in the regional economic system being further exacerbated by increased conflicts.