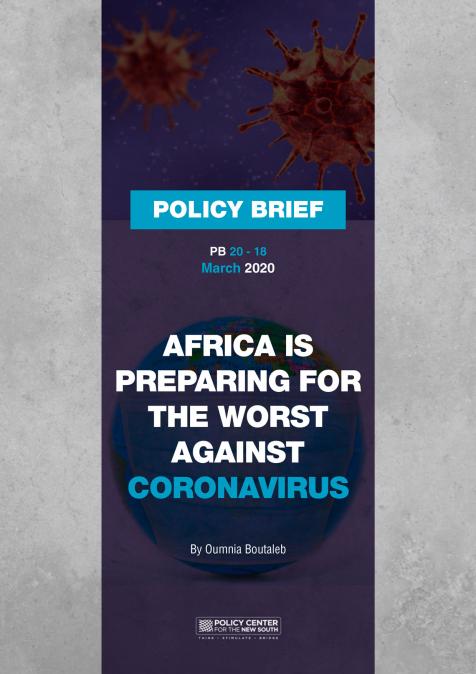 While the world has been facing one of the most serious health crises of the century in recent months, Africa seems to have been spared so far. The African countries have announced only very few cases, about ten for some and none for others. However, as time goes by, Africa is facing an increasing number of cases, first exported from Europe and America and then resulting in local contamination. This is not the only health crisis Africa has faced in recent years. The Ebola health crisis, which caused tens of thousands of deaths, has, on the other hand, provided these countries with experience in crisis management. This explains, in part, the severe measures taken when only a few cases have been reported by a large majority of countries. Decision-makers are not only motivated by experience, but are also aware that they would be outweighed by coronavirus if it were to spread as it has done in Europe. In Africa, where the political situation in some countries is tense, a health crisis of this magnitude and the way it will be managed by decision-makers could reshape their relationship with the population.