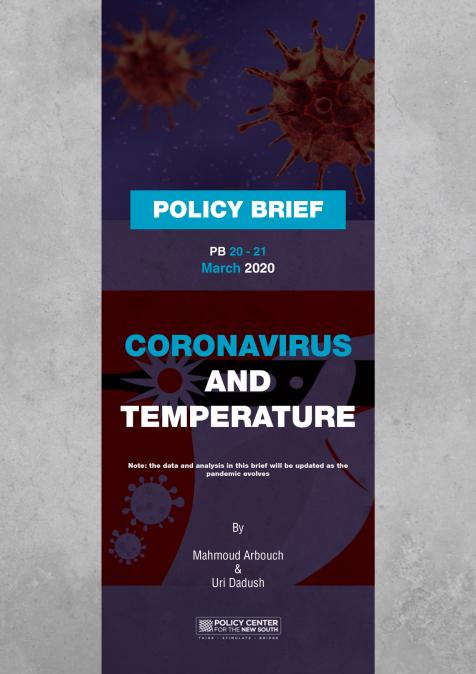 The COVID-19 disease, caused by the novel coronavirus, is the most serious health crisis since the Spanish flu of 1918, which is estimated to have killed between 50 million and 100 million people worldwide. By the latest count (March 29), the disease had spread to over 177 countries, with more than 630,000 cases reported and 30,000 recorded deaths. These numbers are increasing exponentially at present and the cases and deaths reported are both believed to be undercounted. Deaths are strongly concentrated in the older population (aged 65 and over) and among those with serious pre-existing conditions, according to a study by Chinese researchers (Liu et al, 2020) and extensive epidemiological data from South Korea and Italy.