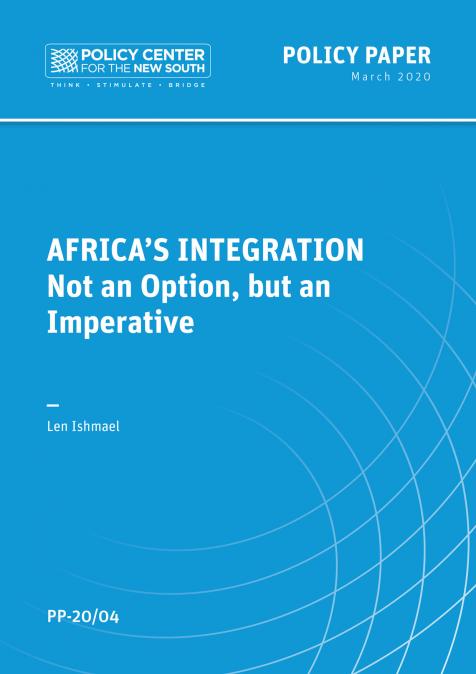 The United Nations Economic Commission for Latin America and the Caribbean (UN-ECLAC) defines regional integration as a “multidimensional process which may take the form of coordination, cooperation, convergence and deep integration initiatives and whose scope extends not only to economic and trade issues, but to political, social, cultural and environmental ones as well.” As an organizing principle, the concept of regional integration has been around for some time in various configurations, each with different aims and objectives. As early as 1664, for example, France proposed a customs union (CU) to unite various provinces. Free trade agreements (FTAs) were also signed by Austria and several of its neighbors in the eighteenth and nineteenth centuries. These actions effectively led to the emergence of the concept of the nation state associated with the rise of the modern system of states, commonly referred to as the ‘Westphalian system’ established by the Treaty of Westphalia,1648.