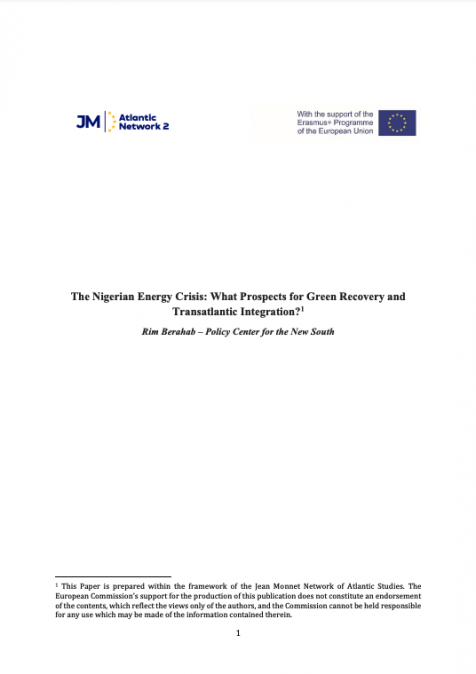 With a population of approximately 200 million, Nigeria accounts for about half of West Africa's population and has one of the largest concentrations of young people in the world. Endowed with abundant natural resources, Nigeria is one of Africa's largest oil exporters, with an estimated 37 billion barrels of proven crude oil reserves, the majority of which are found in the Niger River Delta and offshore in the Bight of Benin, the Gulf of Guinea and the Bight of Bonny. Nigeria also has the largest natural gas reserves on the continent, estimated at 5.4 trillion cubic meters at the end of 2019. In addition, the country has a large amount of renewable energy resources, including hydropower, solar, wind, and biomass. The total exploitable potential of hydropower is estimated at over 14,120 megawatts  (MW), the mean daily solar radiation is about 5.25-kilowatt hours/square meter (kWh/m²) per day, wind energy varies between 2.0 and 8.0 meters per second (m/s), and biomass amounts to 144 million tons per year.