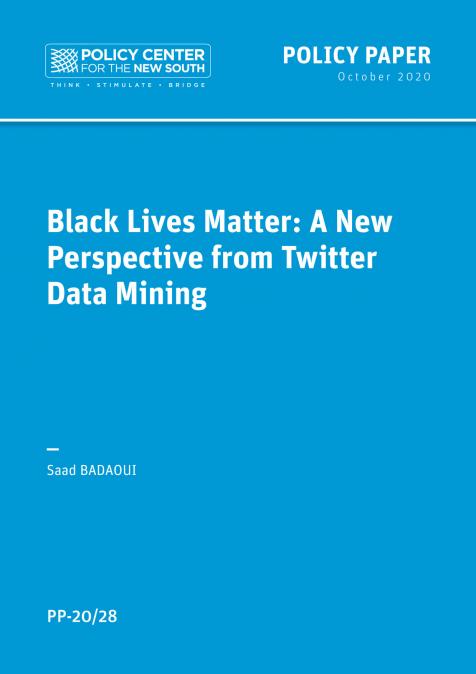 Social media is increasingly used by oppressed and helpless communities as a voice to create change and increase awareness about social injustice. In this paper, we study the Black Lives Matter movement, one of the fastest-growing social movements in the United States, through the Twitter lens by collecting around 600,000 tweets with both the #BlackLivesMatter and #BLM hashtags, published from March to July 2020. Our study shows that this movement has received unprecedented attention in a matter of few days. Furthermore, our quantitative text analysis reveals some interesting trends from the data. First, we show, perhaps unsurprisingly, that the murder of George Floyd was the catalyst behind the unusual activity on Twitter. Second, President Donald Trump is the most mentioned person in the tweets, acting as a direct appeal to the President to restore justice and equal rights. Finally, we show clear evidence of growing frustration from the Black community through the frequent use of terms related to policy brutality, violence, and fear.