The Policy Center for the New South recently partnered with the Atlantic Council’s Africa Center on a pair of reports exploring the theme of technology and its impact on Africa’s political and economic future. In its report, The Impact of New Technologies on Employment and the Workforce: What Are the Implications for Developing Countries, Especially in Africa?, the PCNS analyzes the relationship between technology and employment in African labor markets, responding to the question of whether technology will help or hurt the twelve million Africans per year entering the job market. Taking a geopolitical angle in its report, Partnering for Africa’s Digital Future: Opportunities for the United States, South Korea, and India, the Atlantic Council’s Africa Center covers opportunities for cooperation between African nations, South Korea, India, and the United States to advance digital infrastructure and technology in Africa as an alternative to China. 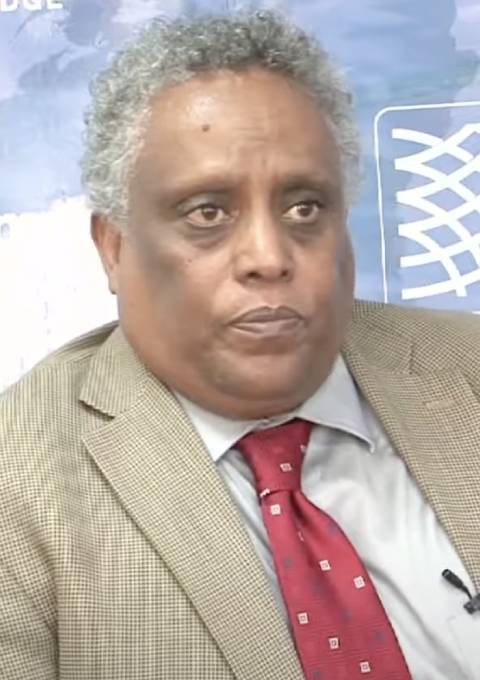 Jalal Abdel-Latif
Ethiopia
Senior Fellow
Jalal Abdel-Latif is Senior Fellow at Policy Center for the New South and Senior Social Policy Advisor, Gender and Poverty, Social Policy Division, UNECA. Jalal has over 25 years of professional experience in the areas of corporate social responsibility, civic engagement, grant making, project design and enhancing the capacities of non-profit organizations. He began his career as researcher and capacity analyst at UCLA African studies center, before working as Grants manager for USA for Africa (the We Are the World project) in California. He was also a co-founder and CEO of Inter-Africa Group, a regional think thank.  He was previously appointed by the late Prime Minister of Ethiopia to serve on the Ethiopian Telecommunications Board of Directors to assist in its modernization ...