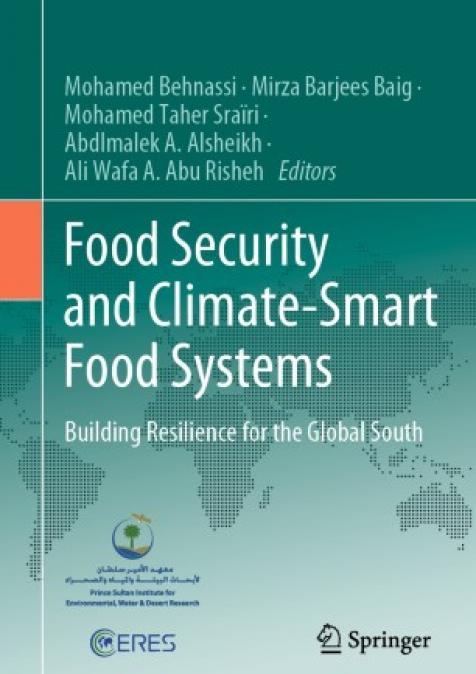 Known for being a climate change hotspot, Morocco is at the forefront of a climate disaster. Consequences are already being felt, whether in the form of increasing temperature or a downward trend in precipitations, which directly threaten the water security and, by extension, the social-ecological systems of the country. The systems by which food, energy, and water are produced, distributed, and consumed heavily depend on one another. Their implicit feedbacks and links are not linear, but are rather highly complex, and are at the intersection of numerous disciplines. It is a complicated and delicate equation of multiple inputs that guarantees certain outputs. With the current conditions of water being no longer those that prevailed during the past century, when water resources were much more abundant and much less demanded, it has now become essential to manage it carefully. This chapter first outlines the physical limitations of available resources in Morocco, and determines physical areas of intersection between the food-energy-water sectors. It also explores the existing sectoral policies and adaptation strategies employed in the three sectors in order to evaluate them and assess whether they are evolving separately or co-evolving as part of a nexus system approach. Finally, it investigates seawater desalination as a drought-proof and economic alternative that Morocco can utilize to face climate change-induced water scarcity.