EUROMESCO Annual Conference: Towards more social justice and inclusiveness in the Mediterranean

Country Event – Morocco Youth and women’s inclusion in the labor market: challenges and opportunities for the Mediterranean region

The inclusion of young people and women is a major concern in several Mediterranean countries, particularly in the South and South-East. The labour markets of the countries on this shore share a number of features that exacerbate the difficulties of social and, above all, professional integration. In this regard, we cite the low demand for labour -which remains crucial in a context of advanced demographic transition- due in particular to the low employment growth, which has multiple origins, including the structure of the economies, their competitiveness and their weak economic and financial integration, at regional and global levels.

In Morocco, for example, the issue of professional integration of young people is well documented. That of women is much less studied. The existing diagnoses in this sense make it possible to identify a declining activity rate mainly caused by the low participation of women in economic activity, and the significant decline in the labour supply of young people. The low participation of women in economic activity has several origins, in particular the traditional distribution of roles in the household, the increasing and the longevity of their schooling (especially in urban areas), marital status, etc.. The clear decline in the share of young people in the labour force over the last decade is due in part to the extension of the duration of schooling ,a quasi-stabilization of the unemployment rate. There is a predominance of long-term unemployment and first-time job seekers  who often face a mismatch between employment and training. There is a large number of young people (about 30%) who are neither in school nor in employment.

In light of these insights, this event is an opportunity to discuss ways to improve the inclusion of youth and women in Morocco and in the Mediterranean region, and to contribute to the discussion in the broader framework of the EuroMeSCo Annual Conference on social justice and inclusion in the Mediterranean countries. To this end, the sessions will tackle the following issues:

This country event falls into the scope of the project EuroMeSCo: Connecting the Dots, co-funded by the European Union and the European Institute of the Mediterranean (IEMed) and co-organised with the Policy Center for the New South 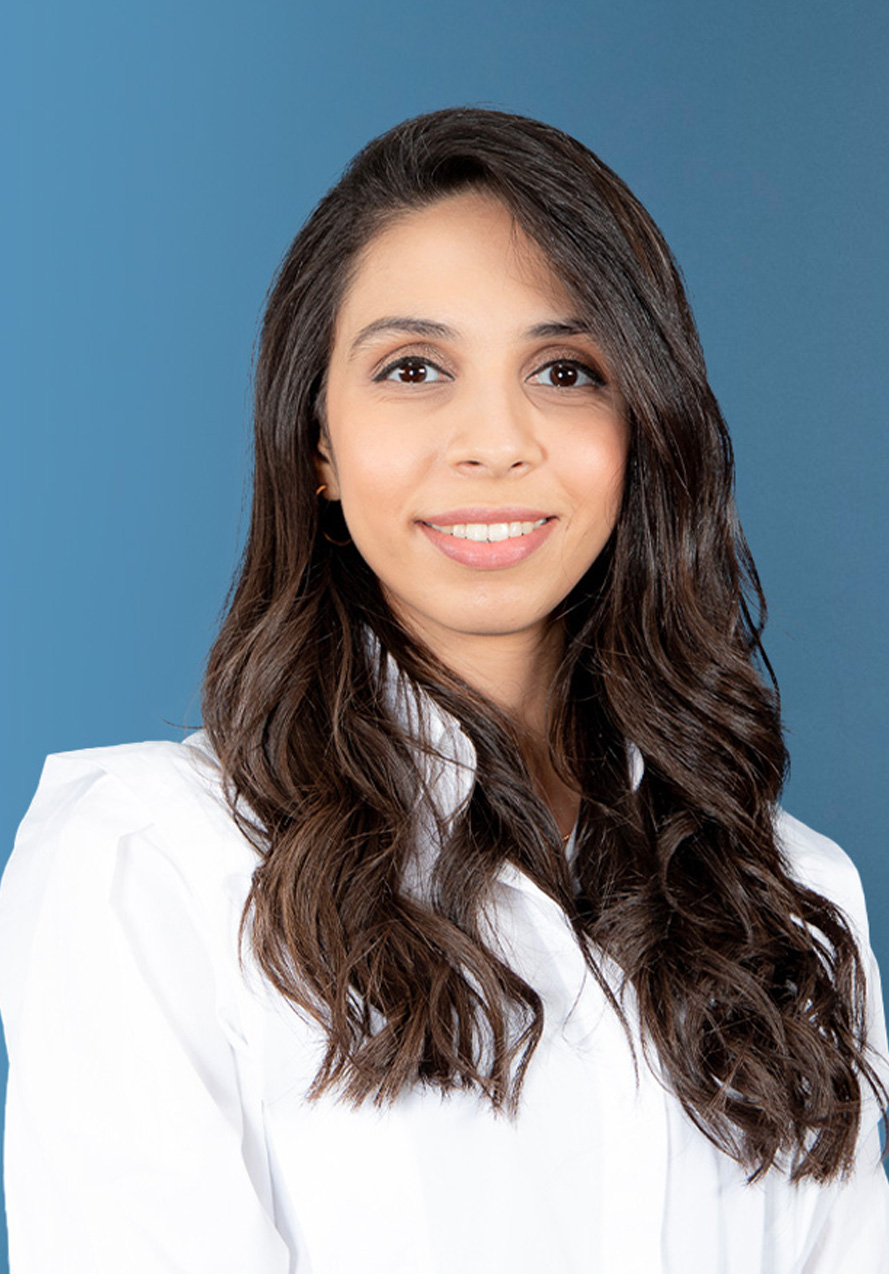 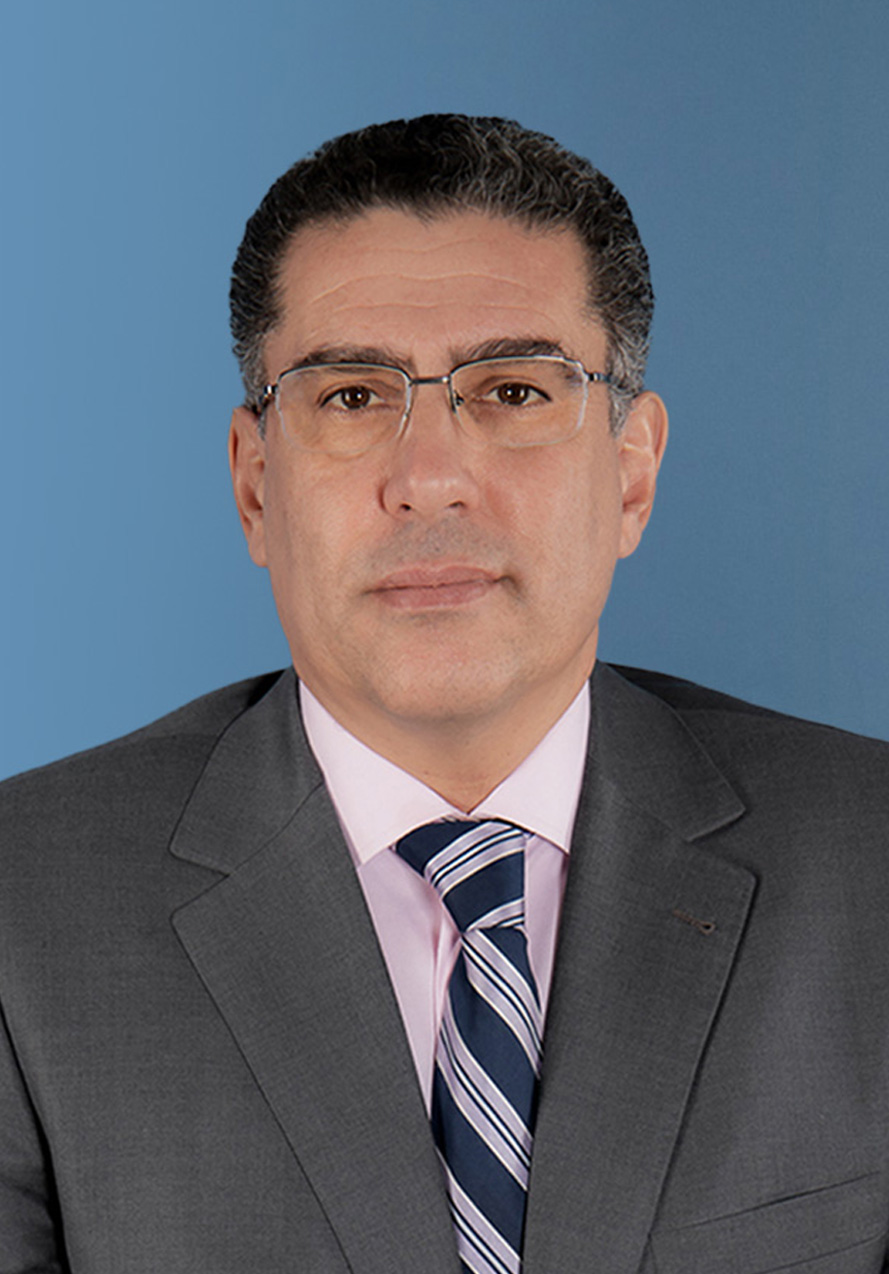 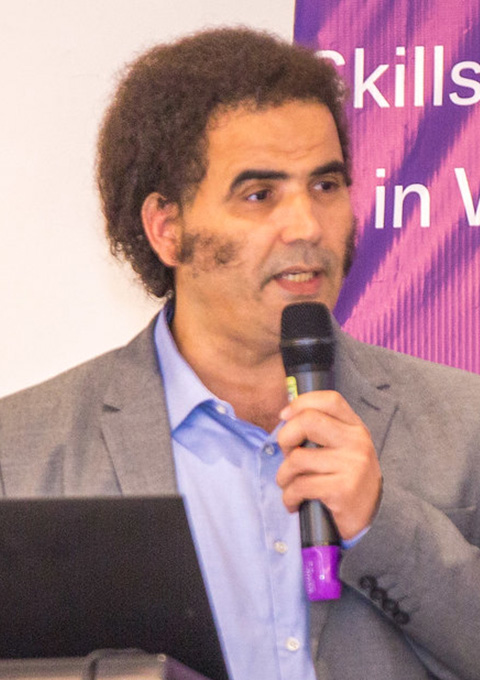 Aomar Ibourk
Senior Fellow
Aomar Ibourk, is a professor of quantitative methods and social economics at the Cadi Ayyad University in Marrakech, an economist, as well as Senior Fellow at the Policy Center for the New South, who focuses on Applied econometrics, labor market, economics of education and development economics. He is also the director of GRES (Economic and Social Research Group) at the same university. His research focuses on econometric methodologies applied to social sciences (labor economics, economics of education and Development).  Mr. Ibourk's doctoral thesis looks into the "Contribution to Econometrics through the Labor Market Matching Process: Macro and Microeconometric Approaches to the Moroccan Labor Market." ... 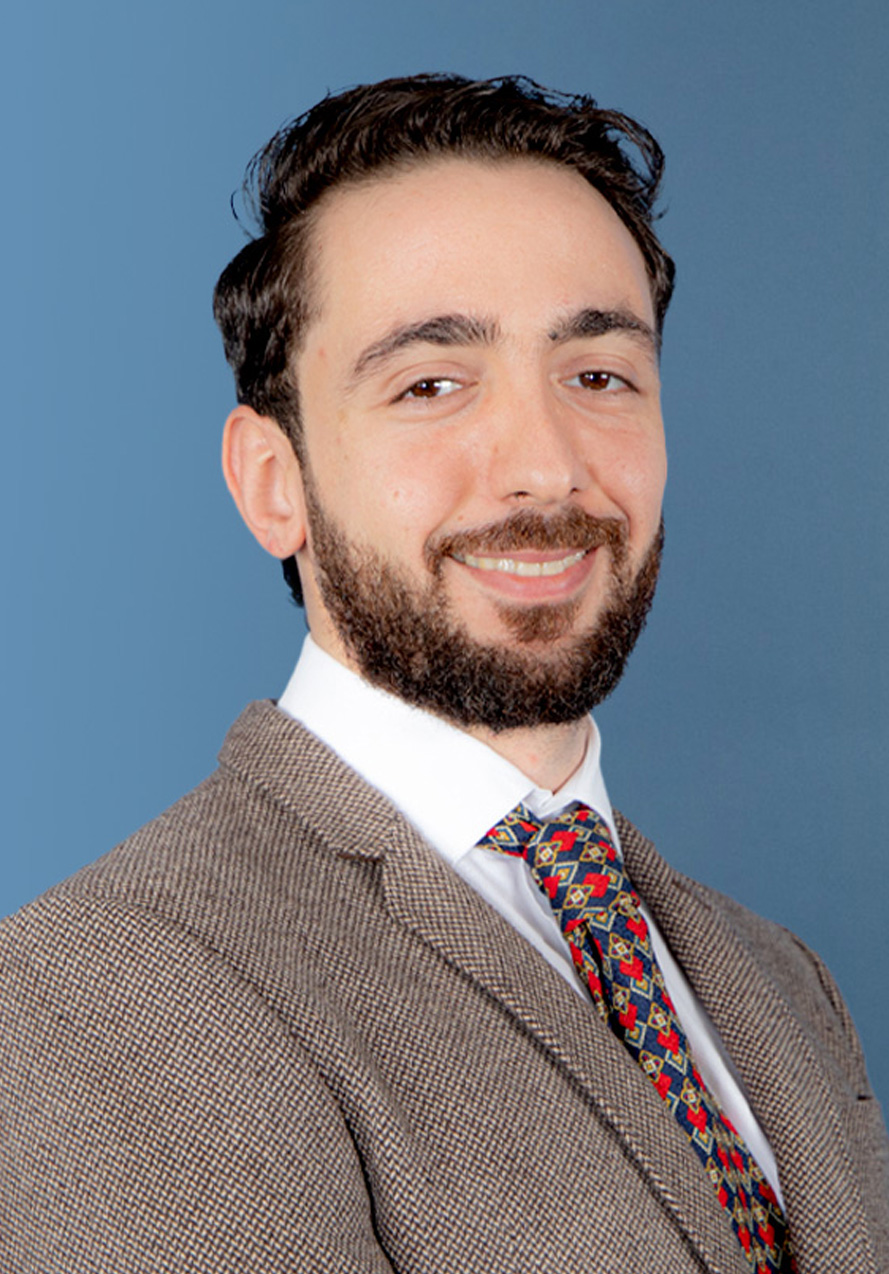