Africa-Europe Cooperation on Climate and Energy: Where to From Here

Climate has been on the agenda of the AU-EU partnership since the 2007 Joint Africa-EU Strategy. Although both the EU and Africa have a joint interest in accelerating mitigation, adaptation and resilience-building, a clear common agenda has yet to be achieved.

COP27 hosted by Egypt in November 2022 saw some progress in meeting African priorities. The EU, together with other developed nations, accepted the least developed countries’ demand for a loss and damage facility and backed the call for reforming the multilateral financial architecture. The EU, along with France, Germany, Denmark and the Netherlands further announced a new EUR 1 billion Team Europe Initiative on Climate Change Adaptation and Resilience in Africa. Building on these recent developments and looking forward towards COP28, it will be important to identify how the AU-EU partnership can be shaped and mobilised to drive the negotiations and build momentum for an ambitious outcome.

Similarly, the AU-EU partnership will play a key role in the realisation of an African just energy transition. The 2022 EU-AU summit called for an energy transition that is fair, just and equitable, and the EU and its member states are major supporters of existing Just Energy Transition Partnerships. Yet there remains some disagreement on what a just energy transition entails in different African contexts, particularly in relation to fossil fuels. While renewable energy investment is picking up and is part of the EU’s global gateway initiative, further solutions are needed to meet Africa’s energy demand.

European and African interests in both climate resilience and reducing greenhouse gas emissions are very much intertwined, but Europe and Africa are also at the heart of continued tensions between large emitting countries and the Global South. The AU-EU partnership in particular has the potential to play a stronger bridging role between developing and developed countries’ agendas.

Against this backdrop, the Policy Center for the New South, the EU delegation to the AU, the Egyptian embassy and the permanent mission to the AU, the European Centre for Development Policy Management (ECDPM), the African Center for Economic Transformation (ACET) and the Institute for Security Studies (ISS) are co-organizing a hybrid event in Addis Ababa on Wednesday, January 25, 2023 to take stock of recent advances and continued challenges in Africa-Europe climate and energy diplomacy and to identify ways to partner.

To attend this panel discussion, please register on this reply form. 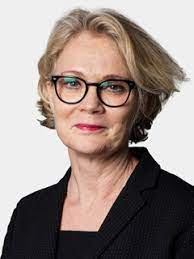 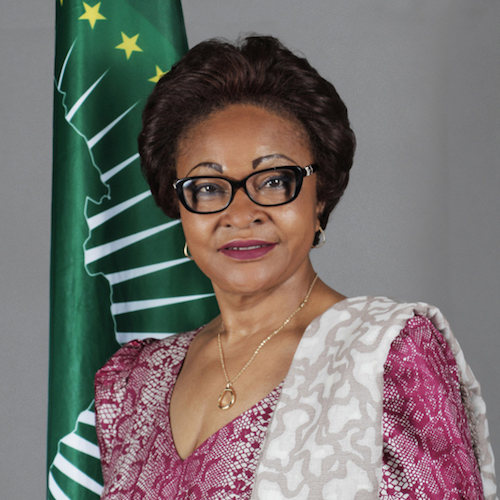 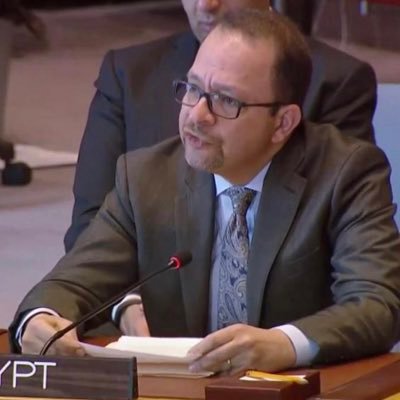 H.E. Amb. Mohamed Gad
Ambassador of Egypt to Ethiopia and the AU
... 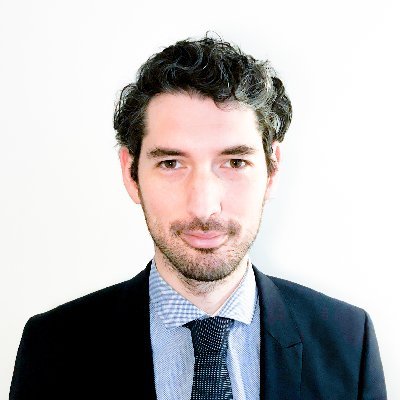 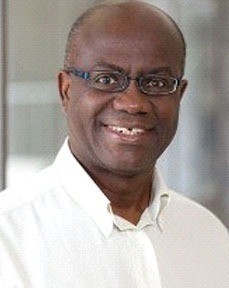 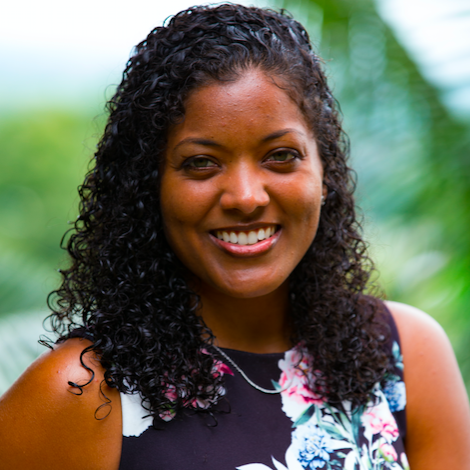 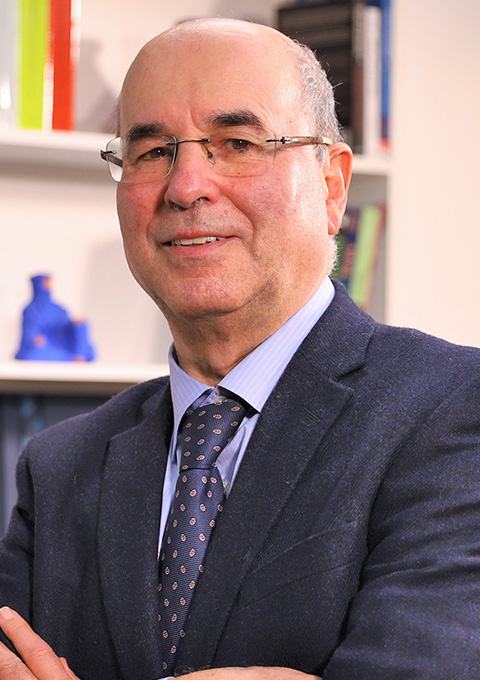 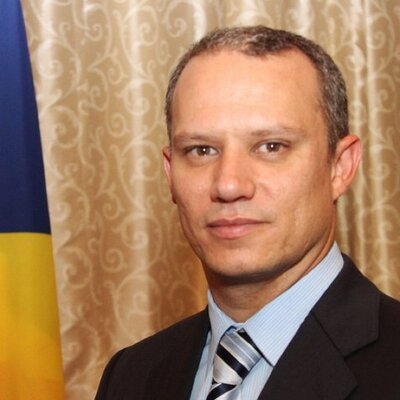 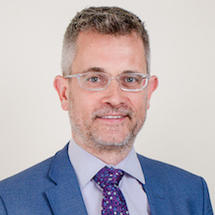