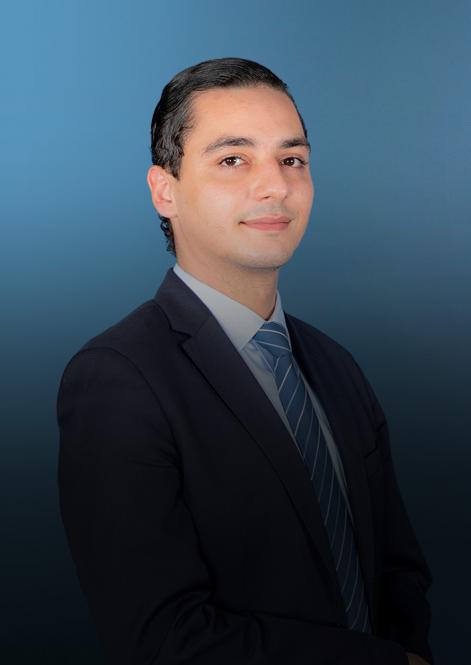 Nassim Hajouji is currently Chargé de Mission to the Executive President at Policy Center for the New South, a position he has held since February 2019. Previously, he worked as Program Assistant in Research Valorization from March 2018 to January 2019 within the same organization, where he was also an intern in summer 2017. He obtained a Master of Science (MSc) with Distinction in the Political Economy of Emerging Markets from King’s College London in 2021 and a Bachelor of Arts (BA) in International Relations from Al Akhawayn University in 2017, graduating Magna Cum Laude. Preceding the indicated, he attained a US High School Diploma with International Baccalaureate (IB) Certificates from Rabat American School in 2012, where he was a student since 1998.