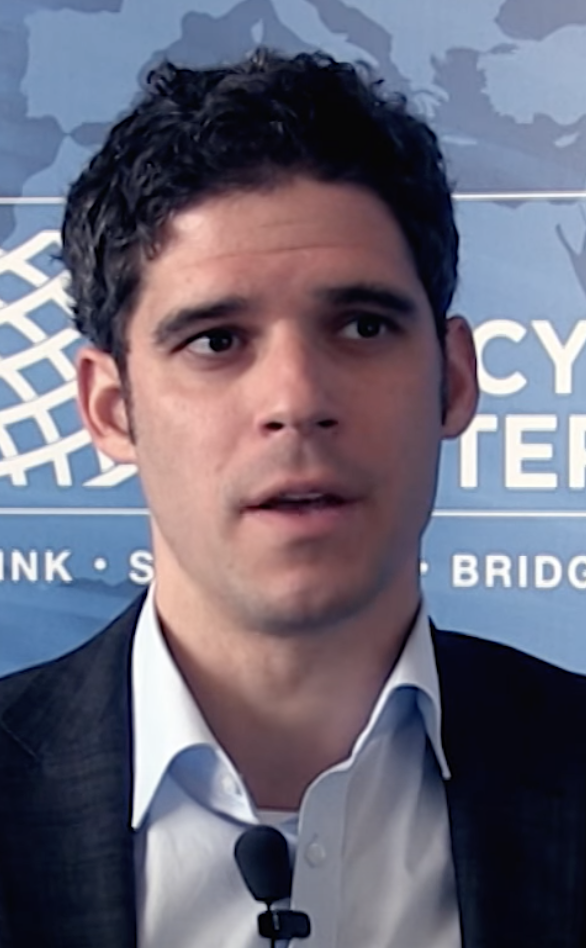 David Koranyi is the Director of the Eurasian Energy Futures Initiative of the Atlantic Council. He has been a Nonresident Fellow at the Johns Hopkins University SAIS Centre for Transatlantic Relations since 2010. Mr. Koranyi speaks and publishes on the geopolitics of energy, and Hungarian, European, and US foreign and energy policy.

Mr. Koranyi served as Undersecretary of State and Chief Foreign Policy and National Security Advisor to the Prime Minister of the Republic of Hungary, Gordon Bajnai (2009-2010). He worked in the European Parliament as Chief Foreign Policy Adviser and Head of Cabinet of a Hungarian MEP (2004-2009). Previously he was a Political Adviser at the Hungarian National Assembly and a Junior Researcher at GKI Economic Research Institute, in Budapest, Hungary.

Mr. Koranyi is a member of the European Council on Foreign Relations and the Hungarian Europe Society. He was a member of the Hungarian NATO Strategic Concept Special Advisory Group in 2009, the recipient of the German Marshall Fund's Marshall Memorial Fellowship (2010), Marshall Memorial Fellow Selection Board Member (2011), and beneficiary of the French Foreign Ministry's Personalities of the Future Fellowship (2012).

Mr. Koranyi pursued undergraduate studies in political economy and business administration and obtained a master's degree in international relations and economics, with a major in foreign affairs from the Corvinus University of Budapest.